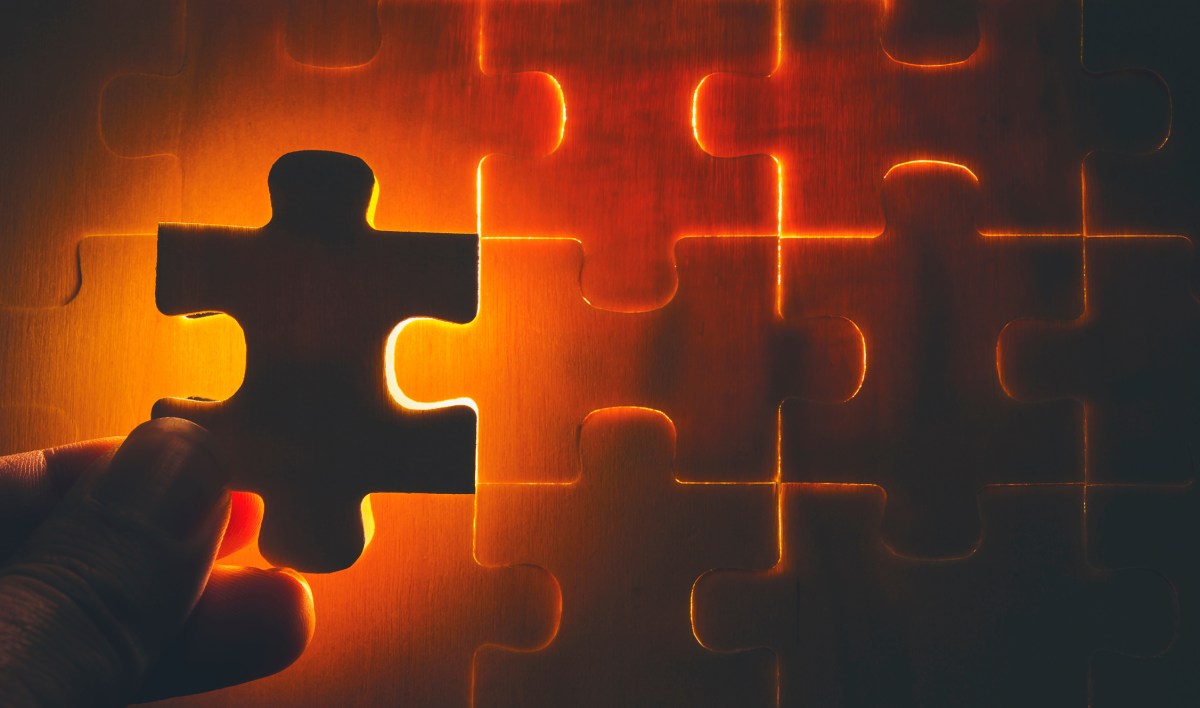 Were you unable to attend Transform 2022? Check out all of the summit sessions in our on-demand library now! Watch here.

Web3 thrives on its ability to provide both transparency and anonymity, but merging the two has been a seemingly arduous task — particularly when it comes to securing personal data.

Jack Dorsey — the cofounder and former CEO of Twitter — believes he’s found a solution to the problem in the form of Web5, his newly announced decentralized data and identity platform leveraging Bitcoin. But while Dorsey unveils designs for a new decentralized web using the Bitcoin network, other blockchain technologies have moved far beyond the conceptual stage.

While somewhat confusing, the name of Dorsey’s proposal actually implies a literal combination of Web2 and Web3 features as in “two plus three equals five” — thus “Web5” was coined. Seeking to act as the ‘extra decentralized web’ equivalent, Web5 proposes to put control back in users’ hands and grant them autonomy over their digital data and identity.

In essence, the three main pillars of Web5 are decentralized identifiers, verifiable credentials and decentralized web nodes — which, frankly, sounds similar to existing modern blockchain technologies. Dorsey’s rationale for Web5 is that while the current internet democratized the exchange of information, it is still missing an essential component — the reclamation of personal identity.

MetaBeat will bring together thought leaders to give guidance on how metaverse technology will transform the way all industries communicate and do business on October 4 in San Francisco, CA.

Currently, personal data is generally secured via accounts and passwords, and it’s been this way for quite a while. In this model, identity and personal data are essentially the property of third parties, such as big tech companies. Historically, this system has been fraught with issues, whether that be huge data leaks, illicit exchanges of consumer data, or the general lack of control for the end user.

The Internet Computer (ICP) blockchain launched its genesis block on May 10, 2021, and has been designed to make a fully functioning decentralized internet a reality. By onboarding websites, DeFi, social media, games, and metaverse projects entirely on-chain, running at modern web speeds, ICP strives to blur the lines between blockchain and the internet and create an interoperable future. Yet, amongst this system lies what is otherwise known as “Internet Identity,” abbreviated simply to II.

II allows users to anonymously authenticate their credentials to decentralized applications (dApps) running on ICP using their personal devices. To achieve this, the anonymous authentication framework combines Web Authentication (WebAuthn), a two-factor authentication standard of the World Wide Web Consortium (W3C) that is supported by the majority of modern devices, and Chain Key cryptography — a breakthrough in modern cryptography that will allow ICP to run millions of nodes at scale.

One of the most notable aspects of the chain is that it enables any device to verify the authenticity of artifacts generated by ICP, including smartwatches and mobile phones. Compatible authentication methods include traditional Hardware Security Modules (HSM) — USB devices that plug into a personal computer and manage keys — and any mobile device with a Trusted Platform Module (TPM) chip common in modern laptops and phones.

This means that, for example, anyone can authenticate themselves when accessing dApps by simply using the fingerprint sensor on their laptop or the camera on their phone. The system provides a frictionless login experience that still maintains privacy. Thanks to the Chain Key cryptography working behind the scenes, users cannot be linked across dApps and are not at risk of having any of their data collected, scraped or hacked at any point.

The possibilities here are endless, but one of the first obvious benefits is that users will be free to anonymously interact with the web without fear of being tracked. Secondly, you also won’t need to keep track of dozens of accounts and passwords or cryptographic key material.

Even better, users can have a single key that confirms who they are to the blockchain while creating an unlimited amount of “pseudonym” IIs that can each be unique to a specific service. So, from the user side, it will seem like just one identity, but services will each see a different “name” attached to it. This eliminates the ability for account information to be correlated across multiple platforms, further preserving privacy.

Users can have a different II for social media, financial activity, shopping, gaming or anything else. Users can also create multiple forms of backup for such an identity, ensuring they can retain access even if a device they were logged in on should get lost, damaged or stolen. This opens up a world where anyone can gain access to their bank account or workplace with a simple facial scan, but it will be done in a way where the user controls all data, meaning they can’t be arbitrarily tracked.

So while Dorsey’s Web5 looks to put the control back in users’ hands, it may take a while for its products to take form. Fortunately, Internet Identity already has Web3 covered.

Josh Drake is the chief operating officer at DFINITY Foundation.

Welcome to the VentureBeat community!

DataDecisionMakers is where experts, including the technical people doing data work, can share data-related insights and innovation.

If you want to read about cutting-edge ideas and up-to-date information, best practices, and the future of data and data tech, join us at DataDecisionMakers.

You might even consider contributing an article of your own!

How AI can help document legacy COBOL code, before it’s too late

Survival of the most informed: The journey to innovation begins with data