How AI can help document legacy COBOL code, before it’s too late 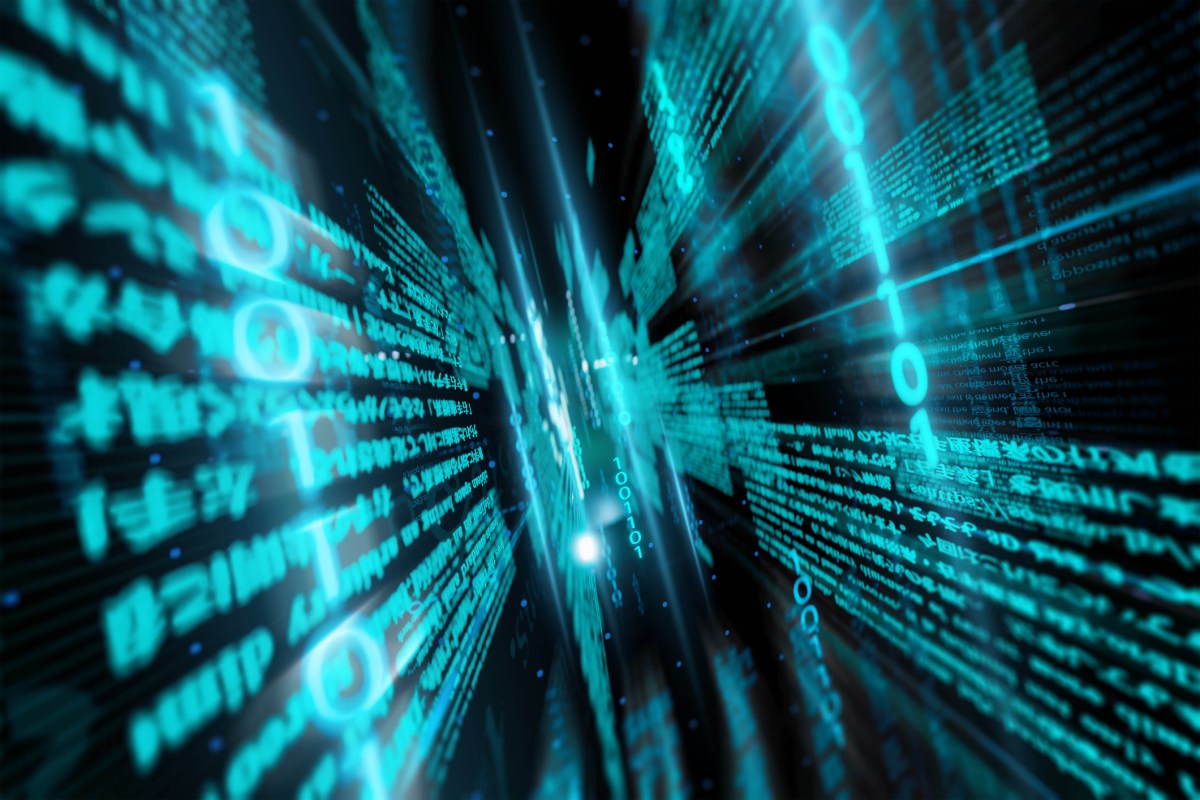 Were you unable to attend Transform 2022? Check out all of the summit sessions in our on-demand library now! Watch here.

COBOL is one of the oldest programming languages still widely used to power critical applications across multiple industries. A February 2022 survey found that there are 775 to 850 billion lines of COBOL code in active daily use.

But while COBOL is still relied upon by many organizations, the number of COBOL developers continues to dwindle. After all, COBOL was first released in 1959 – after six decades, it is hardly the most attractive language for new developers to learn. Perhaps even more worrisome is that when the existing pool of COBOL developers retires and moves on, the actual knowledge of how COBOL applications have been built and structured could be lost.

A new AI-powered tool in development from startup Phase Change Software, called COBOL Colleague, could potentially be a solution to the challenge. Steve Brothers, president at Phase Change Software, commented that COBOL isn’t going away anytime soon. And while it is hard to find COBOL developers, that’s not the real problem, he told VentureBeat.

“The real underlying problem is the knowledge of what the applications do, because to change code effectively, you need to understand what the code does,” he said.

MetaBeat will bring together thought leaders to give guidance on how metaverse technology will transform the way all industries communicate and do business on October 4 in San Francisco, CA.

Simply having the ability to make code changes isn’t enough, he added. What is needed is knowledge about code, which is an issue across many programming languages, though it is an acute problem for COBOL.

“With COBOL being 60 years old, we’re not just having people leave, we’re having people permanently retire and that knowledge is simply not available,” Brothers said.

There are a growing number of development tools that claim to use AI to help developers be more efficient.

There are low-code and no-code tools that use AI to help organizations write new code and build applications, without needing to first learn a programming language. Then, there are also advanced tools that help developers write code in actual programming languages, including the popular GitHub Copilot service.

In Brothers’ view, GitHub Copilot is a code suggestion tool that is very different from what his company is building. He noted that Copilot will help developers to write code, but it doesn’t help developers to maintain code after it has already been written.

Phase Change Software is not taking the typical machine learning approach for its AI that requires training on a data set.

“Part of the complication when it comes to source code is getting a source code repository large enough to be able to train on,” Brothers said.

The other challenge is that of path explosion. In code development, an operation can go down any number of different paths with the use of different ‘else’ functions. With an ‘else’ function an operation can change depending on different variables or conditions. With the potential of path explosion for training data, Brothers said that the number of permutations is astronomical and just not feasible for a typical machine learning training model.

“We solved the problem with AI techniques around symbolic machine learning,” Brothers said. “So there is no training data set; the only input to our tool is the source code.”

Symbolic AI is all about learning in an approach closer to how humans reason about the world in a cause and effect manner. Brothers explained that behavior in code is cause and effect, with inputs and outputs.

“So if you can turn the computation into a cause and effect model, then you can use techniques from cognitive science and AI to reason on that internal representation,” Brothers said.

The Phase Change COBOL Colleague software takes COBOL source code and uses symbolic machine learning and static analytics techniques to turn the code into a cause and effect model. That model can then help organizations to understand and maintain code.

COBOL Colleague will initially be available for deployment in on-premises environments, running on Linux. Brothers noted that the largest corpus of COBOL code remains on-premises and is considered to be valuable intellectual property and isn’t likely to move off-site.

While COBOL is Phase Change’s first target, over time the company could well expand to support other programming languages as well.

“Software developers spend 80% of their time trying to figure out where in the code they need to make a change,” Brother said. “The steps to do that are the same regardless of programming language and that’s what we’re automating.”

VentureBeat’s mission is to be a digital town square for technical decision-makers to gain knowledge about transformative enterprise technology and transact. Discover our Briefings.

Survival of the most informed: The journey to innovation begins with data