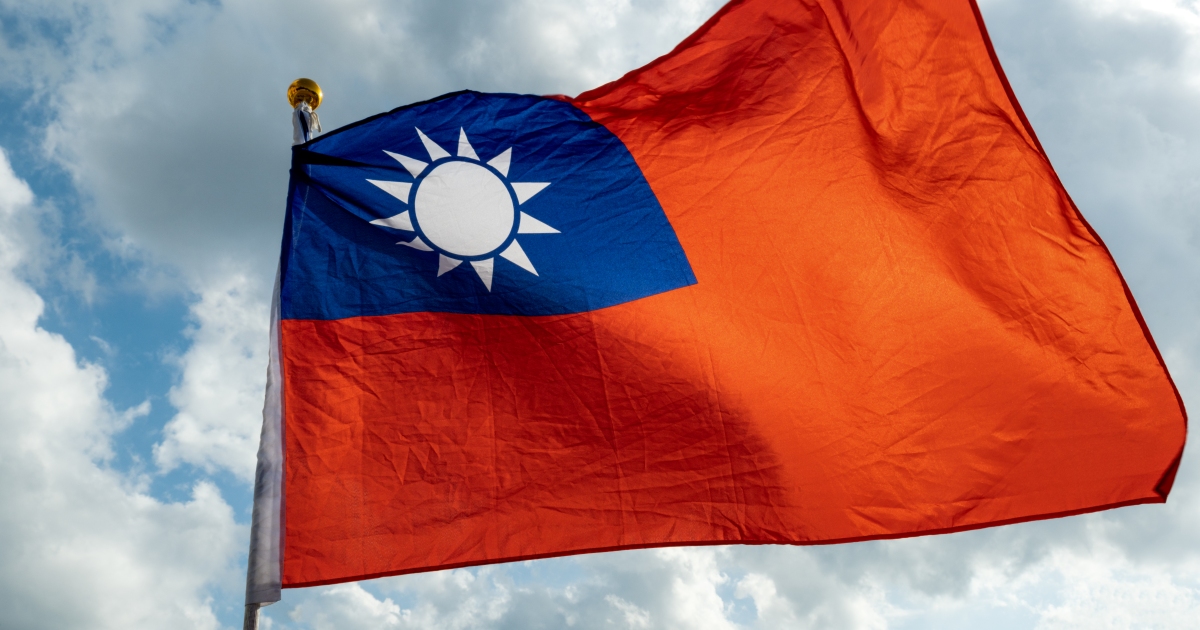 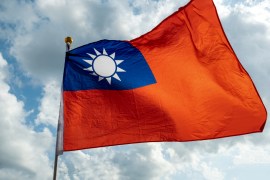 There has been a lot of global media frenzy about Taiwan’s security in recent weeks. Experts have debated what lessons China might be drawing from Russia’s military setbacks in Ukraine. Pundits grew excited when President Joe Biden declared in Tokyo that the United States would intervene militarily if Taiwan was attacked. Yet, below this exuberant froth, policy discussions in the United States, Asia, and Europe have remained relatively steady.

I have had an opportunity to interact with senior officials and diplomats from all three of these regions in recent weeks, as well as a range of business executives. They all have unanimously said they are paying heightened attention to developments in the Taiwan Strait and thinking methodically through how best to adjust to shifting circumstances. Contrary to what daily newspaper headlines would suggest, though, they are not considering radical shifts in approach. They are responding to evolving circumstances by doing the equivalent of adjusting a light dimmer rather than flipping a light switch​.

Some American experts fear that Ukraine will distract the U.S. from preparing for the principal arena of potential conflict — Asia. They argued early in Russia’s invasion of Ukraine that the United States should not allow itself to get bogged down in a European conflict that did not implicate America’s vital interests. They suggested instead that the United States should accelerate its transition in focus and military resources to the Indo-Pacific and strengthen America’s deterrent posture against China.

Rather than turn its back on Ukraine, though, the Biden administration has taken a leading role in mobilizing an international coalition to push back against Russia’s aggression. The United States and its partners have imposed punishing sanctions on Russia and delivered defensive weapons to Ukraine. President Biden has declared America has a vital interest in ensuring Europe is peaceful and stable. He has identified America’s objective in Ukraine as to see a “democratic, independent, sovereign, and prosperous Ukraine with the means to deter and defend itself against further aggression.”

The depth of America’s engagement in Ukraine reflects the Biden administration’s determination to remain a global power. The United States will not turn its back on Europe to concentrate its military focus in Asia. Rather, the Biden administration believes that strong trans-Atlantic ties enhance America’s capacity to advance its interests and protect its values around the world.

Standing firm to support Europe does not equal diminishment of focus on Asia. In the past several weeks alone, President Biden has hosted leaders from the Association of Southeast Asian Nations (ASEAN) in Washington for the first time. He traveled to Seoul and Tokyo, where he met with leaders from the Quadrilateral Grouping (Australia, India, Japan, the United States), in addition to strengthening bilateral and trilateral relations in Northeast Asia. He launched the Indo-Pacific Economic Framework. Importantly for Taiwan, the Biden administration also committed to the Initiative on 21st Century Trade, a new effort to break the logjam and invigorate U.S.-Taiwan economic ties. President Biden also signed legislation to push for Taiwan’s observer status at the World Health Assembly and Secretary of State Antony Blinken rallied other countries to lend support for Taiwan’s participation.

In other words, the Biden administration is deepening its investments in Asian and upping its focus on Taiwan. The more pressure Beijing has placed on Taiwan, the more visible America’s support for Taiwan has grown.

President Biden’s statement that the United States would come to Taiwan’s defense should be understood as an insight into his state of mind, rather than a signal of a significant policy shift. Biden clearly feels strongly about defending Taiwan and deterring Beijing’s aggression. He is not an activist who is seeking to radically alter the cross-Strait status quo, though. His administration remains committed to deterring unilateral changes to the status quo. This longstanding American position reflects America’s guiding focus on upholding peace and stability in the Taiwan Strait.

Secretary Blinken’s May 26 speech provided a clear, well-coordinated articulation of America’s interests relating to China and Taiwan. The State Department’s decision to update its website on Taiwan policy following ​Blinken’s remarks reflects the authoritative nature of the speech.

Beijing’s growing military capabilities clearly are focusing minds in Washington, Taipei, and elsewhere on taking steps to strengthen deterrence. At the same time, I do not detect enthusiasm in Washington or elsewhere for dramatic shifts in government policies on Taiwan, barring an aggressive move by Beijing that compels countries to respond.

Given these dynamics, Taiwan’s best path for gaining greater international support for its political autonomy, economic dynamism, and dignity on the world stage is by continuing to demonstrate its steady, principled, and practical in its approach to cross-Strait tensions. The more Taiwan does so, the more it stands to benefit by contrast from Beijing’s pressure. Taiwan also would be well-served to seize the opportunity the Initiative on 21st Century Trade presents.

A strong coalition of countries already has made clear the importance of peace and stability in the Taiwan Strait to global security and prosperity. American, European, Japanese, and other countries’ interests will dictate their further involvement in cross-Strait issues if Beijing ratchets up tensions further.