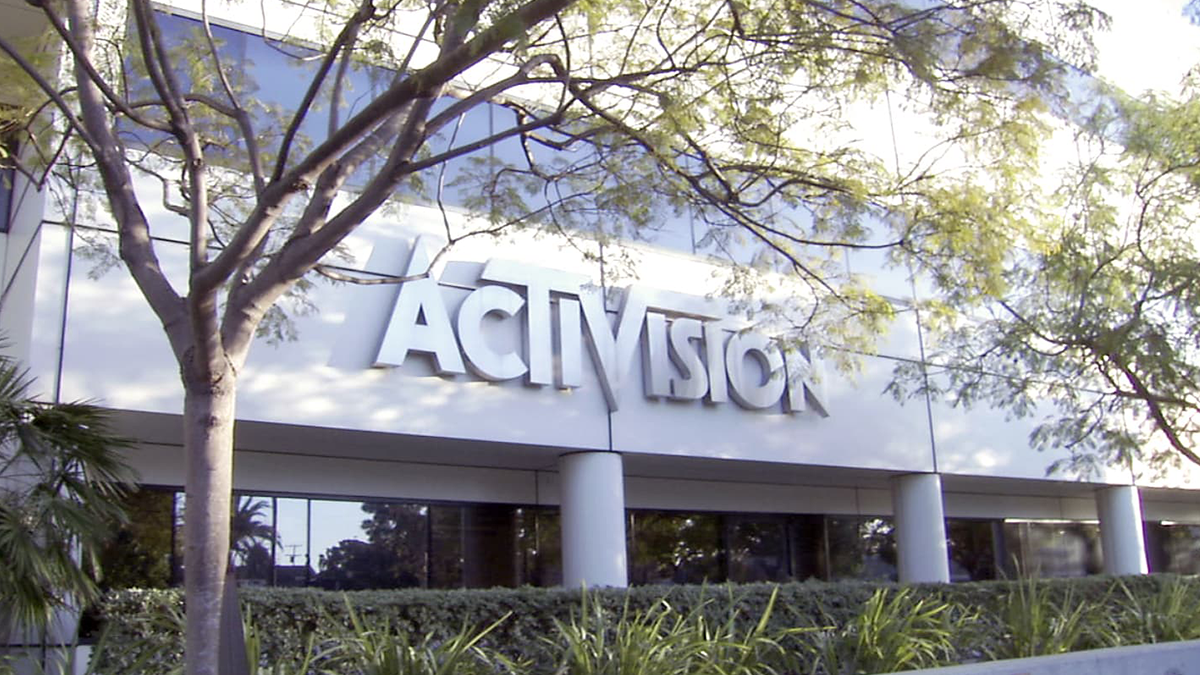 Activision Blizzard wants shareholders to vote against a proposal from New York state requesting the company publish an annual report detailing its efforts to prevent abuse, harassment, and discrimination in the workplace.

As spotted by Axios, the proposal was submitted by the New York State Common Retirement Fund and asks Activision Blizzard to describe and quantify the “effectiveness and outcomes” of its efforts to combat workplace misconduct.

More specifically, it requests Activision Blizzard disclose the total number and aggregate dollar amount of disputes settled in relation to sexual abuse, harassment, or discrimination; describe its progress toward reducing the average length of time it takes to solve those complains; reveal the total number of pending sexual abuse, harassment, or discrimination complaints it’s currently seeking to resolve; and disclose the pay and hours worked consolidated data required by the California Department of Fair Employment and Housing.

Responding to the proposal in a recent SEC filing, however, the Activision Blizzard board of directors “unanimously recommends” shareholders vote against the request.

Outlining its rationale in a supporting statement, the board suggested the publication of such a report wouldn’t be in the best interests of the company.

“First, the Board believes that, rather than diverting energy and resources toward creating yet another report, we should continue to directly respond to employee concerns. Focusing all our attention on these concerns is the best way quickly and effectively to create genuine change in our workplace,” reads the filing.

“Second, the proposed report itself, even if completed after significant time and expense, would create a set of metrics that are simply not the best measures of how the Company is responding to employee concerns. The Board is committed to measuring the speed and effectiveness of our changes accurately, not based on metrics that are not precisely tailored to our Company’s situation.”

The news comes shortly after Activision Blizzard was accused of threatening staff to prevent them discussing wages and work conditions. The Call of Duty publisher remains under investigation for allegedly cultivating a “frat boy” culture that resulted in widespread misconduct. Key figures at the company — including CEO Bobby Kotick — have also faced harassment allegations.

Despite the cultural crisis enveloping the company, Microsoft is pushing ahead with its planned $68.7 billion acquisition of Activision Blizzard, which was recently approved by shareholders.

Amazon pledges $20 billion in exports from India by 2025 – TechCrunch